This one is one of a kind! The girls are roommates and laid out the whole scenario. When they told us their story - we asked, "Where's the wrestling?"

Attention was given to nylons, panties, bras, garter belts and would have been great even if they just stood there to be photographed. These two beauties kissed, caressed and fondled each other until our photographer stopped them before his lense burned up!

The facesitting alone is enough to make you want to own this! 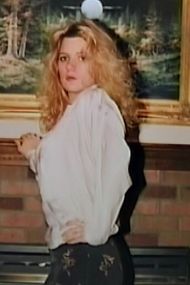 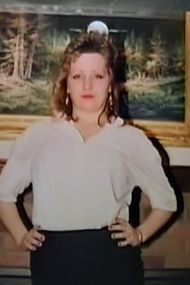