The action here can best be described as "rules based catfighting". These five matches, mostly between attractive young German women in their early twenties, are fought topless and are essentially wrestling with hairpulling allowed. Occasionally, perhaps more due to frustration than anything else, the odd breast maul and thong wedgie is pulled as the girls struggle for supremacy.

Mini and tall girl Nadin have quite a rivalry going, and fight twice for your pleasure. Can the loser of the first match reverse the result in a rematch? 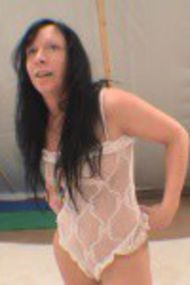 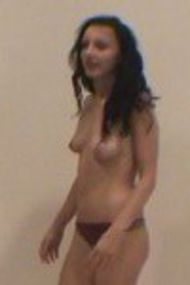